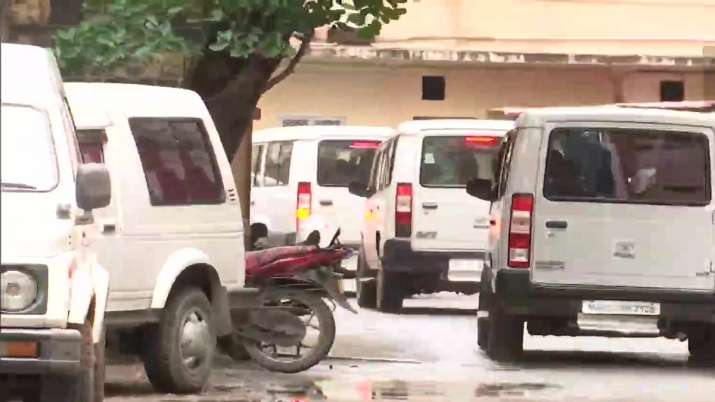 PFI below scanner: In a serious crackdown on the Popular Front of India (PFI), the National Investigation Agency (NIA) and the Enforcement Directorate (ED) on Thursday raided premises linked to PFI in 15 states across the nation and arrested a number of prime PFI leaders and functionaries. Sharing an inventory of 45 arrested individuals, an NIA official stated that the company carried out searches at 93 areas across 15 states, together with Kerala, Tamil Nadu, Karnataka, Andhra Pradesh, Telengana, Uttar Pradesh, Rajasthan, Delhi, Assam, Madhya Pradesh, (*15*), Goa, West Bengal, Bihar and Manipur. Sources stated that as many as 300 NIA officers had been pressed into service to hold out the raids across India. The complete operation was supervised by NIA DG Dinkar Gupta. The NIA has learnt that lots of the PFI functionaries arrested on Thursday had been convicted in earlier instances. Around 355 PFI members have already been chargesheeted by the company.

(With inputs from PTI, IANS)